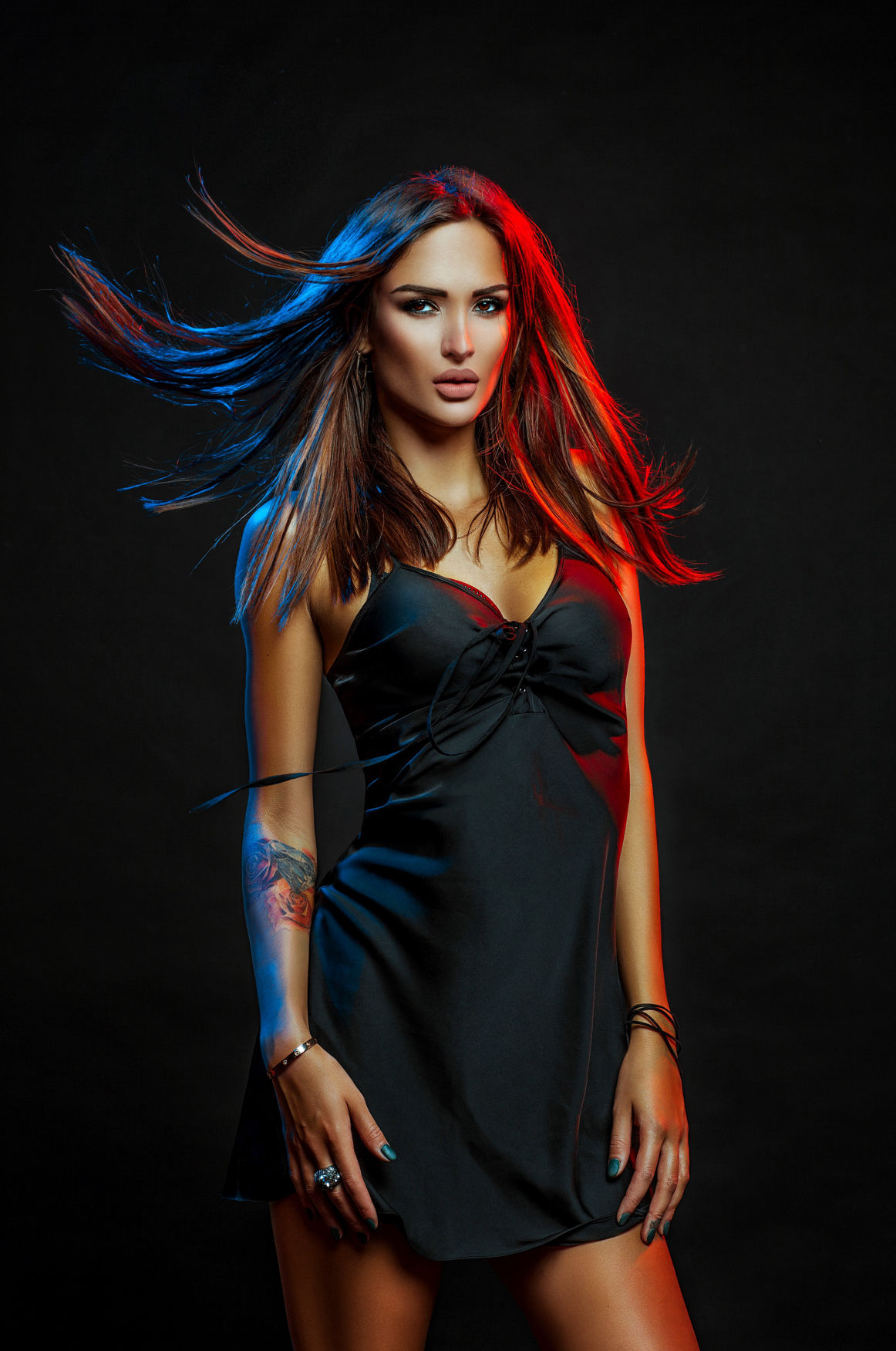 Originally from Siberia, Katty Q. is, without doubt, one of the most traveled International female DJs in the circuit as of 2018, requested by fans of different genres all over the world.

What makes her DJ sets and appearances so unique, Katty Q. has never been showcasing only 1 style, rather made her name as an Open Format DJ throughout the popular genres, being dubbed the "The Queen of MashUp" with exceptional technical skills, mesmerising stage appearance and the ability to read her crowd like no other, either on the big stage of EDM festivals, the intimate club experience or at one of her regular gigs in Super Clubs all across Asia, Europe and last but not least Russia, where she is a resident DJ for the most luxurious brands and venues, including one of Moscow's major venues - ICON - since 2013.

In recent years Katya, what is her real name, who is a professional international model since the tender age of 14, has appeared on numerous magazine covers, sets of catalogues of major brands and even been an actor/model in music videos, commercials and movies, plus being booked for projects and corporate events with world-renowned brands such as Swarovski product launches, "Russian Standard" - (exclusive tour DJ on a tour in all Asia), official DJ "Miss Russia", FHM DJ tour, Hennessy Artistry, Official DJ Mag Asia and DJ Mag China Tour DJ, FDJ List Asia Club Tour and the list goes on.